Illowaine Reppond, 80, of Vernon, died on Sunday, Aug. 16, 2015 in Vernon. Funeral services will be held at 11 a.m., on Wednesday, Aug. 19, 2015, at the Sullivan Funeral Home Chapel. Officiating will be the Rev. Toby Castleberry. Interment will be held at Wilbarger Memorial Park under the direction of Sullivan Funeral Home.
Reppond was born on Tuesday, Dec. 4, 1934 in Smyer. She was the daughter of the late John Henry Hogan and the late Ester Lewis Hogan. She married James L. Reppond on April 10, 1974 in Hugo, Okla. He preceded her in death on Dec. 30, 2011. She had lived most of her life in Lubbock. She was a homemaker.
She is survived by four daughters: Linda Gardner of Round Rock, Carol Smithson of Vernon, Betty Coleman of Garland and Sandy Shivers of Vernon; four step-sons, Jimmy Powers of Brownfield, Arthur Powers of Vernon, Dennis Reppond of Oklahoma and Tandy Reppond of Fort Worth; two step-daughters, Marilyn Alford of Slaton and Judy Ingram of Electra; one sister, Alice Harp of DeQueen, Ark.; eight grandchildren, 11 great-grandchildren and one great-great-grandchild. She was preceded in death by her husband; two brothers, Jake Groves and Edgar Joe Groves, and one sister, Alma Lee Groves.
Memorials may be made to St. Jude’s Children’s Hospital or Hospice of Wichita Falls.
Oneline condolences may be made to the family at www.sullivanfuneralhomevernon.com. 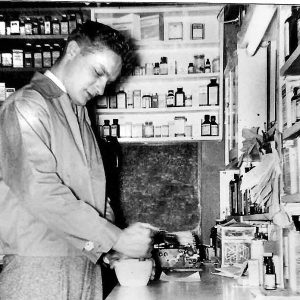 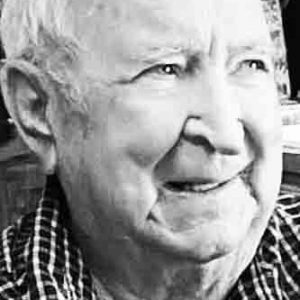 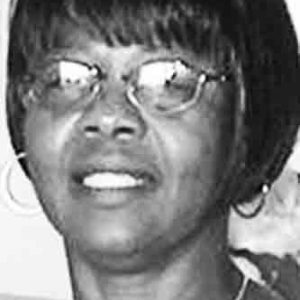 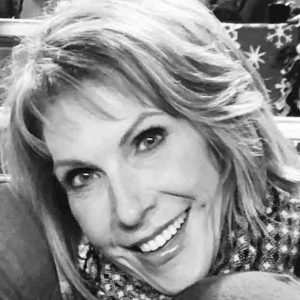 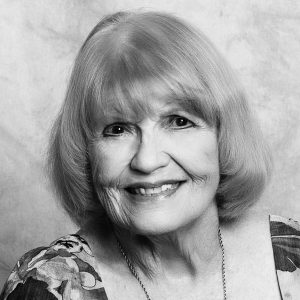