Joe was born on October 12, 1944 in Las Vegas, Nevada. He graduated from Vernon High School in 1963.  He attended the Massachusetts Institute of Technology on a full scholarship and graduated with a B.S. in Electrical Engineering. During the Viet Nam War he enlisted in the United States Army and served in the Intelligence Corps.  Joe earned his medical degree at Southwestern Medical School, Dallas, Texas. He interned at Boston City College Hospital then specialized in radiation oncology. He spent the majority of his practice in Memphis, Tennessee, Asheville, North Carolina, and Denison, Texas.  He was passionate about the care of his patients and was a beloved coworker.

Joe was a lifetime learner, an impassioned advocate for science, and a particularly astute observer of nature.  He had fun flying and tinkering with the airplane that he built. He enjoyed his motorbike and playing chess, backgammon, tennis, and golf.

The family gathered in remembrance.  Joe’s ashes will be scattered according to his wishes. 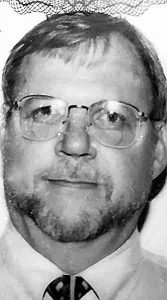 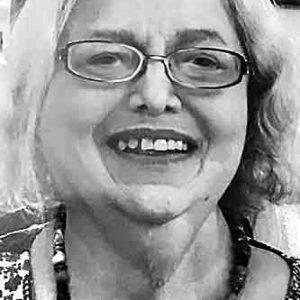 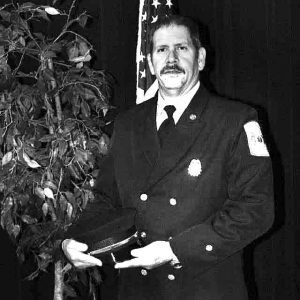 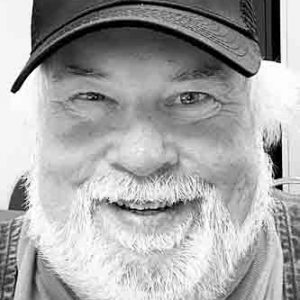