Pauline Broday Stowe, 74 of Vernon, Texas died on Monday, Jan. 6, 2020, in Vernon, Texas.Funeral services will be Thursday, Jan. 9, 2020 at 4 p.m. at Sullivan Funeral Home Chapel. There will be a private burial at Stowe Family Cemetery.Pauline was born Friday, April 20, 1945 in Wichita Falls, Texas. She was the daughter of the late Bill Broday and Jean Harris Broday. She married Dr. Grady Stowe on Jan. 29, 1964 in Denton, Texas. She grew up in Vernon and later returned to live in Vernon in 1974. She was a member of the Yamparika Club and the Bridge Club. She was a member of Grace Episcopal Church. She was a homemaker.Pauline is survived by her husband Dr. Grady Stowe of the home; her daughter, Stephanie Stowe Stanley and husband David of Vernon, Texas; one grandson Steven Stanley and wife Allison of Abilene, Texas; granddaughter Lauren Stanley of Kerrville, Texas; great-granddaughter Hazel Ann Stanley of Abilene, Texas; one sister, Jeri Broday McCleod of Denison, Texas.She was preceded in death by a son Grady Douglas Stowe in 1991 and a grandson Grady Patrick Stanley in 1999.Visitation will be Wednesday, Jan. 8, 2020 from 5 p.m. to 7 p.m. at Sullivan Funeral Home.Memorials can be made to Hospice of Wichita Falls.Online condolence 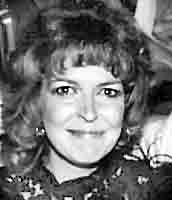 s may be made to the family at www.sullivanfuneralhomevernon.com. 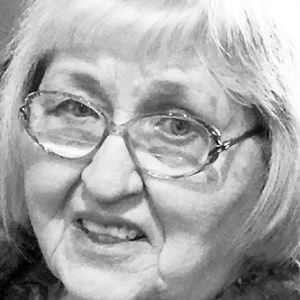