The Texas Department of State Health Services has received $2.66 million to expand the state’s public health response to opioids over the next year. The grant from the Centers for Disease Control and Prevention will help local health departments and health care providers prevent overdose deaths, enhance the available data on opioid use in Texas, and expand the prescriber network for medication assisted treatment.

The funds will improve DSHS’ ability to track opioid related illnesses and other conditions being seen in emergency rooms around Texas. It will also provide researchers and the public with more information on opioid use and its consequences via the DSHS Texas Health Data website, allowing access to more data more quickly down to county and ZIP code levels.

“Having more information on where opioids are being used and their effects on communities will let state agencies and our partners in cities and counties focus their efforts where the needs are most pressing,” said DSHS Commissioner Dr. John Hellerstedt. “Using data to better understand and respond to the opioid crisis will ensure that resources provide the most benefit for the people of Texas.”

Additional funds will be used to train public health personnel at the community level on when and how to properly administer naloxone, a drug that can help prevent someone from dying from an opioid overdose, so they can then train first responders and others in their communities. The grant will also increase the number of doctors, physician assistants and nurse practitioners permitted to prescribe buprenorphine, a medication to treat opioid use in an office setting.

Drug deaths in Texas and nationwide have been increasing, and nearly half of all drug deaths in Texas are attributed to opioids. DSHS supports the public health portion of the state’s response by collecting and analyzing data, increasing awareness of the health effects of opioid use, and developing resources such as best practices to successfully treat opioid use during pregnancy to reduce maternal mortality due to overdose. 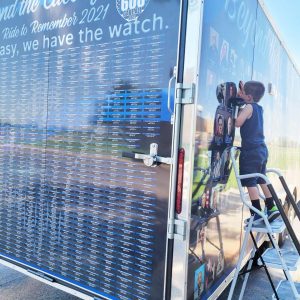