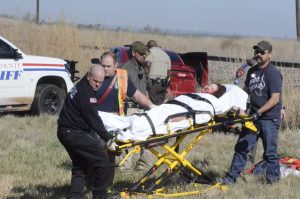 “The caring citizens and exceptional employees honored at this month’s Public Safety Commission meeting truly personify our mission of protecting and serving Texas,” said Director McCraw. “Each of these award recipients has demonstrated courage and selflessness in varying situations, and it is an honor to recognize their extraordinary commitment to helping others.”

The following awards were presented: