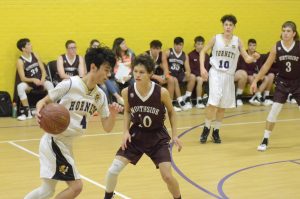 in the online edition

AEP Texas restores more than 150,000 customers as generation increases on the electric grid