Mac Thornberry chairman and ranking member of the House Armed Services Committee, voiced his disapproval of the United Kingdom’s decision to allow Huawei to help build its 5G network: “The U.K.’s decision to allow Huawei a role in building parts of its 5G network is troubling. While the U.K. believes that they can mitigate the risk posed by Huawei’s access to their network, in 5G there is no sure way to isolate the core network from other components. Granting Huawei access to any part of a country’s network opens access to the whole network, providing a potential door to the Chinese government. This decision will inevitably complicate America’s ability to share information with our closest ally.”

Britain decided Tuesday to let Chinese tech giant Huawei have a limited role supplying new high-speed network equipment to wireless carriers, ignoring the U.S. government’s warnings that it would sever intelligence sharing if the company was not banned.

It sets up a diplomatic clash with the Americans, who claim that British sovereignty is at risk because the company could give the Chinese government access to data, an allegation Huawei denies. 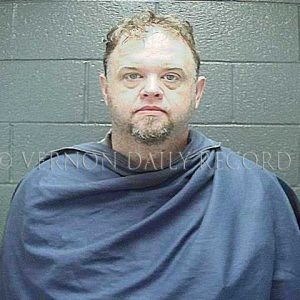 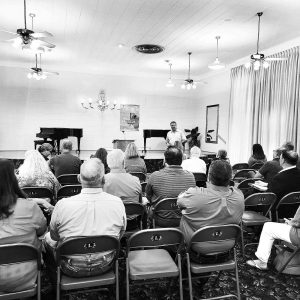