Arther Lewis Harvey, 76, of Vernon died on Friday Feb. 13, 2015 in Vernon. A family visitation will be held from 6 p.m. to 8 p.m., on Tuesday, Feb. 17, 2015 at the funeral home. Private family graveside will be held at a later date. Services are under the direction of Sullivan Funeral Home.
Harvey was born on April 17, 1938 in Amarillo. He was the son of the late Arther J. Harvey and the late Marcell Thurman Harvey. He married Lola Howard on June 13, 1978 in Wichita Falls. He had served in the U.S. Navy. He had moved from Amarillo to Vernon in 1974. He had worked at the Vernon State Hospital starting out in maintenance and then after became a nurse and as a nurse. He retired in the Security Department. He was a member of the First Baptist Church.
Surviving are wife,  Lola Harvey of the home; one daughter,  Leah Saylor of Vernon; one brother,  Nelson Harvey of Amarillo; three stepdaughter,  Linda Florez of Vernon,  Georgia Bice of Vernon and Terry Wallace of Wichita Falls; five grandchildren and four great-grandchildren.
Memorials may be made to the Vernon Special Olympics at the Waggoner National Bank.
Online condolences may be made at www.sullivanfuneralhomevernon.com. 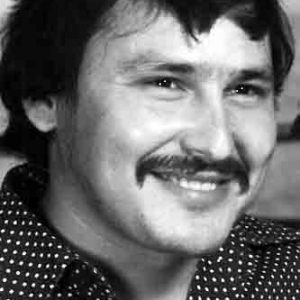 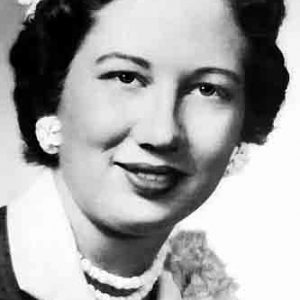 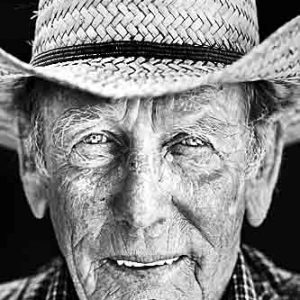