Baylor (4-2, 2-1 Big 12) at No. 9 Texas (5-1, 3-0) 3:30 p.m. ET (ESPN)
Line: Texas by 14.
Series record: Texas leads 76-26-4
WHAT’S AT STAKE?
Texas can get bowl-eligible with a win. That hasn’t happened for the Longhorns in mid-October since 2009. A Baylor win would knock the air out of Texas’ surge back to the top of the Big 12 and would put the Bears back among the league front-runners in coach Matt Rhule’s second season.
KEY MATCHUP
Baylor’s secondary vs Texas receivers Lil’Jordan Humphrey and Collin Johnson. Humphrey and Johnson used their size — both are taller than 6-foot-4 — to feast on Oklahoma’s secondary last week. Baylor tacklers must prevent Humphrey from turning short gains into long ones, and challenge Johnson on jump balls.
PLAYERS TO WATCH
Baylor: QB Charlie Brewer. The sophomore has quietly become one of the most consistent passers in the Big 12 and the Austin native will be playing in front of a hometown crowd with a chance for a huge upset.
Texas: RB Keaontay Ingram. The freshman is gradually getting a bigger role in the Longhorns offense. His 13 carries for 86 yards last week against Oklahoma were both season highs. His 6.2-yard average leads Texas running backs, but Ingram hasn’t scored a touchdown in four games.
FACTS & FIGURES
Texas QB Sam Ehlinger has a school-record 163 pass attempts without an interception. Brewer’s streak of 165 attempts without a turnover was broken last week against Kansas State … Baylor gave up 250 yards rushing to Kansas State’s Alex Barnes last week. Texas hasn’t had a 100-yard rusher in 13 games … Texas P Ryan Bujcevski ranks last in the Big 12 in punting at 37.3 yards per kick. Baylor’s Drew Galitz is No. 1 at 44.0. 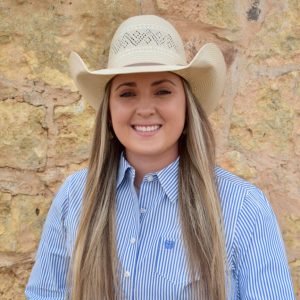