Vernon Police Chief Randy Agan reported Tuesday that state and federal law enforcement are providing assistance in the search for escaped NTSH patient Alexander Ervin.
Ervin escaped on Sunday June 26 and was not discovered missing for 10 hours, during a med check Monday morning after 7 a.m.. Video showed him climbing a fence and then heading north toward the Pease River.
Ervin reportedly studied survival training and officials have not ruled out the possibility that he is living off the land along the river.
Officials have been hampered by the fact that no current photos are available, resulting in several false leads coming in. The photos made public show Ervin with a full head of hair, when he was listed as bald when he escaped.
He is considered armed and extremely dangerous, due to a history of making improvised weapons. He was at the state hospital after an insanity defense for murdering his father in 2013, in which he claimed to be a trained CIA assassin. 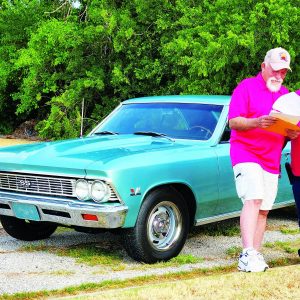