Turnout in early voting for next Tuesday’s election topped 2,100 on Friday in Wilbarger County, making it the highest not-presidential year turnout ever for early voting.

See the next edition of the Vernon record for more details. 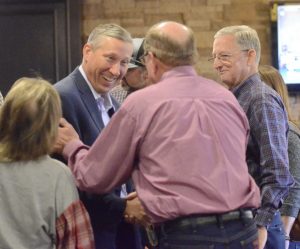