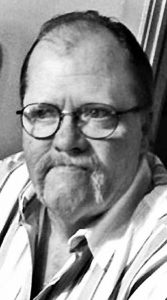 Vernon, Texas passed
away on Tuesday, April
27 at his home. He was
born on Friday, March
13, 1959, in Vernon,
Texas to Donald Max
Snyder and Frankie
Huffman Snyder.Mr.
Snyder attended
Northside High School
and was a truck driver
for many years. On
January 30, 1981, he married Barbara Gay