Amelia Ann Hall passed away peacefully on Aug. 16, 2021, at the Hospice Unit at Dallas Methodist Hospital in Dallas, Texas, after long hard-fought battle with heart disease. Amelia held a corporate position at Dallas Methodist Hospital for the past 15 years. She was a 1970 graduate of Vernon High School and a 1981 graduate of Texas A&M University. She always proclaimed to be a Proud Aggie.Amelia was born to the late Cecil (Pete) and Lucille Brite Cook on Oct. 11, 1951, in Vernon, Texas. Sh 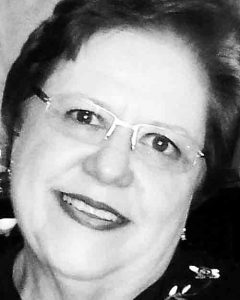